A podcast about the witchcraft, new age and spiritual community. We are not your average love and lighters. We have been in this scene too long and we are calling out the b.s. And also, hexing some people along the way. 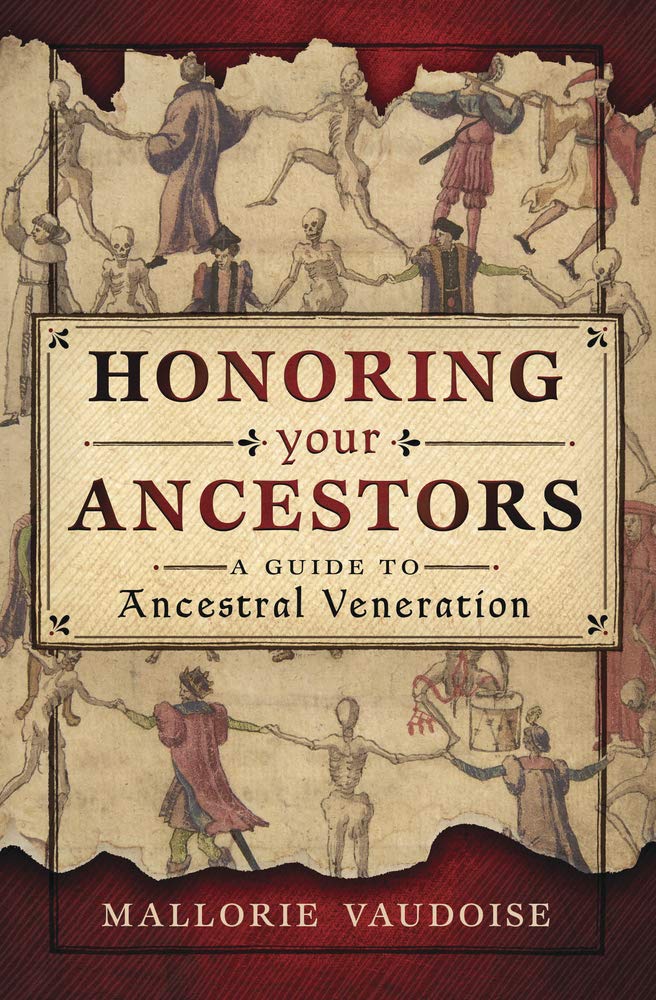 No matter who you are, and no matter who your ancestors are, everyone can develop a deep, fulfilling ancestor veneration practice. This book shares techniques to help you connect to your ancestors and receive the blessings that come from veneration. Discover how genealogical research, family recipes, dancing, rituals, and communicating with the dead in dreams can help complement your spiritual path. Explore the different ways of working with blood ancestors, lineage ancestors, affinity ancestors, and others. Delve into the topics of ancestral trauma and what to do about difficult relationships and ancestors that you may be uncomfortable working with.

The veneration techniques in this book can be practiced by people of any religious or spiritual background. Establishing a veneration practice can help you improve your mental and emotional health. It can help you connect to or increase the love in your life. And it can help you be more creative in the ways that are important to you.

This episode is really live and uncut. We recorded it, I ate a ham sandwich and then I uploaded it.

he Witches will be doing a LIVE video podcast about famous ghost stories and urban legends including La Llorena, The Lady in White, The Hitchhiker and the Hat Man. Plus, some of our Patrons will be sharing some of their own personal experiences with ghosts and inter-dimensional beings.
If you want to get in on our monthly live video podcasts join our Patreon. ANY tier will get you access: https://www.patreon.com/wewitchesthree
Mentions in this Episode:
Supernatural
Supernatural White Lady Episode
House on Haunted Hill
The Hat Man
The Holy Water Incident (Bell Witch)

The Witches interview musician and author, Rodney Orpheus, about his book: The Grimoire of Aleister Crowley: Group Magick Rituals. Orpheus talks about Crowley's motivation for group rituals and debunks some of the more controversial myths about the magician. Plus, Orpheus shares some of his own personal experiences with group rituals and what to focus on if you are new to doing magick with others.

Rodney Orpheus was born in Northern Ireland, and in the past has lived in Germany and California. He currently lives in London, England.

For the past two decades years, Rodney has been well known as a musician and record producer, and has been involved with releasing dozens of records. He has also lectured frequently at colleges and music business events, where his ability to present highly technical matters in an entertaining, understandable style has made him very much in demand.

Rodney has worked with many of the leading companies in the music instrument industry in the past years, most notably with WholeWorldBand, PreSonus, Steinberg, and DTS, as well as writing a regular monthly column for Computer Music magazine.

Rodney’s writing has been published in several anthologies and magazines, and he is a frequent editor on Wikipedia.

He still also occasionally gets time to play with The Cassandra Complex on stage and in the studio. He has recently published his second major book, Grimoire of Aleister Crowley.

Play this podcast on Podbean App